Heavy hitting rock legends, Night Ranger have sold over 17 Million albums worldwide, performed across more than 4000 stages, and captivated a radio audience that exceeds 1 Billion. The band has transcended the arena rock sound and style well beyond that era and continue to grow their ever-evolving fan-base. Some of their best-selling albums include Dawn Patrol, Midnight Madness, 7 Wishes, Big Life and Man In Motion. Night Ranger’s popularity is fueled by a number of instantly recognizable hit singles and signature album tracks, such as “Sister Christian“, “Don’t Tell Me You Love Me“, “When You Close Your Eyes“, and the anthemic “(You Can Still) Rock In America. Over the years, the band’s music has also made notable contributions to and been featured in many different areas of global media and pop culture. Night Ranger has been touring around the globe throughout 2022 and their latest album, ATBPO(which stands for (And The Band Played On) was released in August of 2021. Night Ranger is Jack Blades (bass, vocals), Kelly Keagy (drums, vocals), Brad Gillis (lead & rhythm guitars), Eric Levy (keyboards) and Keri Kelli (lead & rhythm guitars). Night Ranger released their first records in the early 80s, so as they celebrate their 40th Anniversary, they continue to prove that powerful songs alongside, incredibly talented musicians and most importantly having such wonderful fans around the world is the perfect formula for continued success. 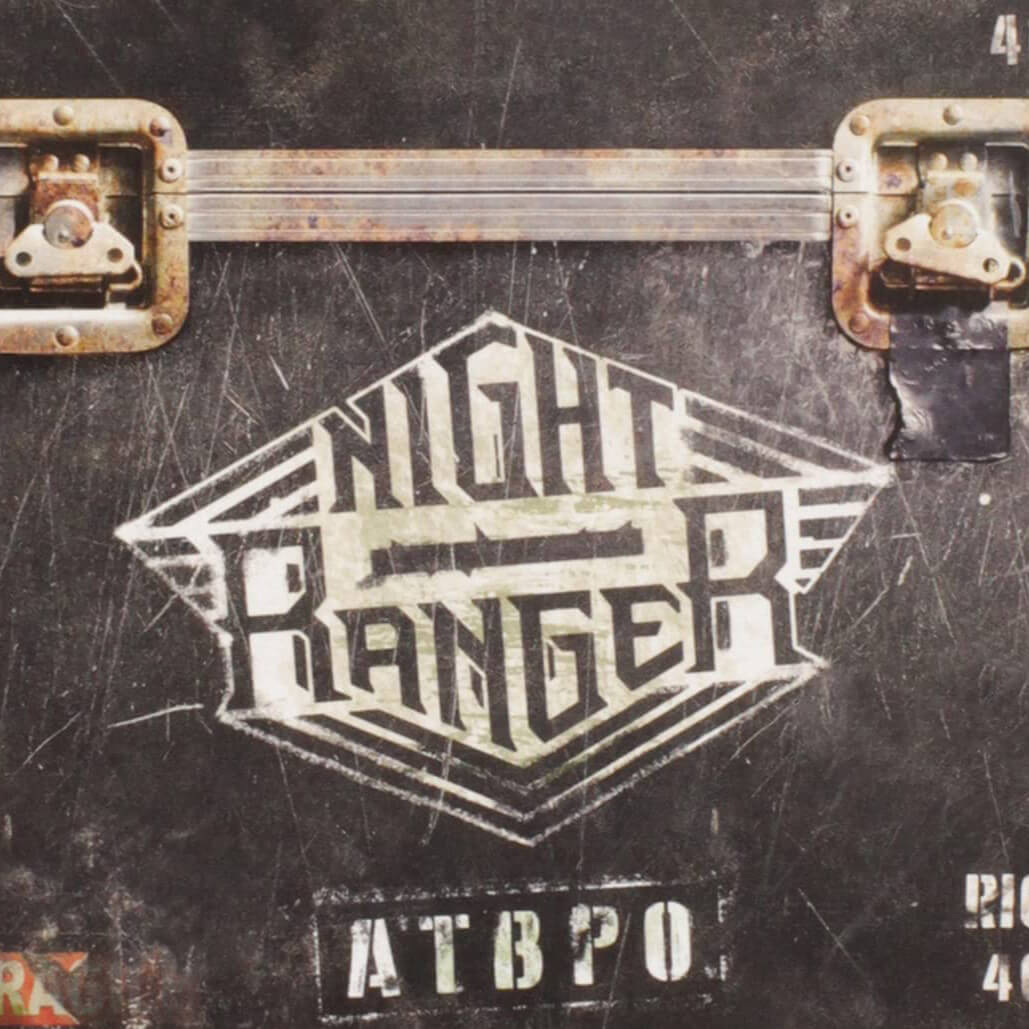 Have any questions or request for more press information?
Please contact Jon Freeman at [email protected]